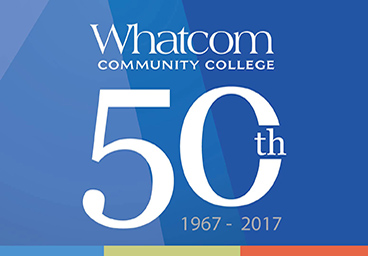 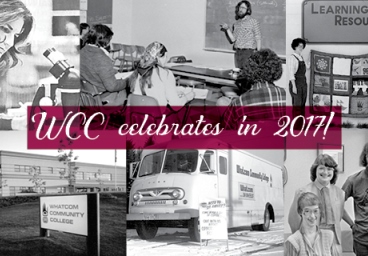 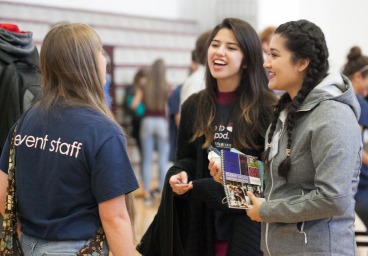 Fifty years ago (in 1967), at the behest of the Washington state legislature, community leaders partnered with educators, business people and non-profit organizations to establish Whatcom Community College. In the early days, there was no budget. There were no buildings. But as the need for higher education grew in our community, the College grew to meet it. Today, Whatcom has a beautiful 72-acre campus, serves 11,000 students, and is recognized as one of the top two-year colleges in the state and in the nation. 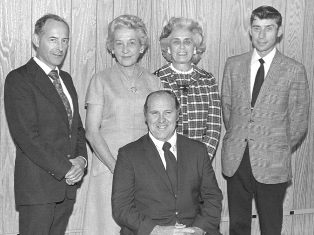 May: Board minutes report the College has no name and no crest. The two most frequently suggested names are Whatcom Community College and Kulshan Community College. The Board of Trustees rules that “Emergency Care and Transportation of the Sick and Injured” (ambulance driving) will be one of the college’s first classes, offered tuition free.

June: The College is formally named Whatcom Community College. Other names considered are Kulshan, Mt. Baker and Nooksack. Sanders says, “Since capital funds are not available, it seems District 21 will operate without a campus...We can serve people, not buildings.” 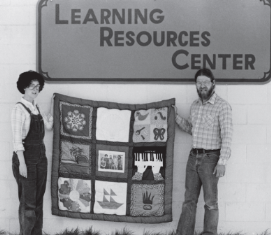 September: Tuition for first quarter of courses is set at $6 per credit. 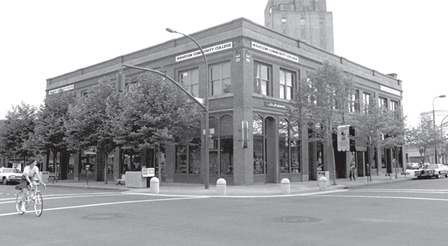 WCC earns accreditation from the Northwest Commission on Colleges and Universities. 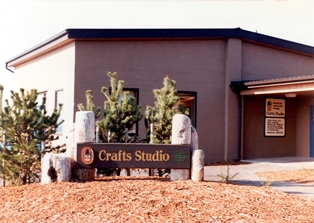 The pottery studio is leased from Bellingham Parks and Recreation at Boulevard Park. Programs now include Early Childhood Education, Alternative Learning Experiences and Cooperative Education. These courses are offered at 1919 Broadway in Bellingham.

President Laidlaw recommends the Board authorize administration to take steps to acquire core facility as outlined in the Master Plan. Later that year, The Trillium Corporation donates 5.93 acres of real property for construction in the Cordata area of north Bellingham. 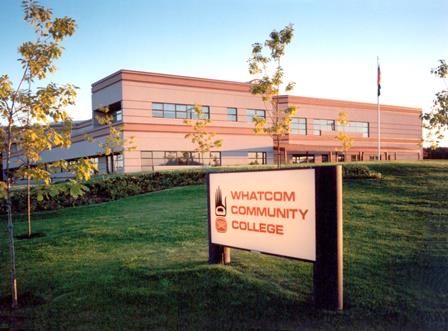 Groundbreaking for new core facility at site of current campus on Kellogg Road in Bellingham. The Laidlaw Center opens in 1987. Later lands, buildings and improvements funded through a combination of donated, state and local monies. Today, WCC has 12 buildings located on 72 acres.

Board adopts the Orca whale as the college mascot. 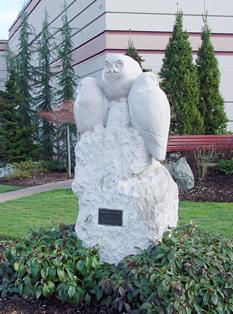 Agreement with Kawaijuku Institute of Japan signals growth of international program. Today, 300-plus international students from 30 countries study at WCC.

Whatcom closes its last satellite buildings. All programs are now offered at the central campus on Kellogg Road in Bellingham. WWU and WCC sign an articulation agreement on full transferability of the Associate in Arts and Sciences degree. 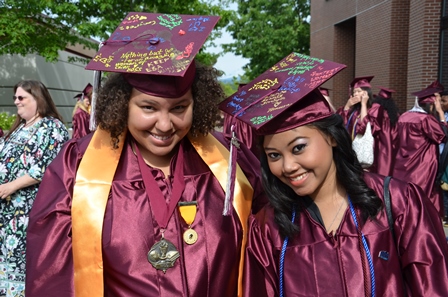 Whatcom celebrates its 45th anniversary. Learn more in the College's 45th Anniversary Edition of Connect: Report to the Community. 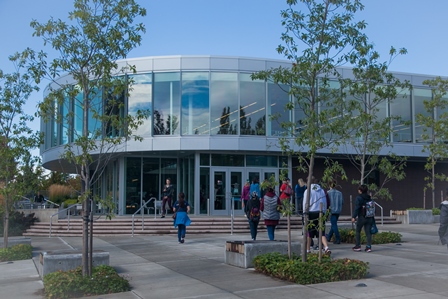 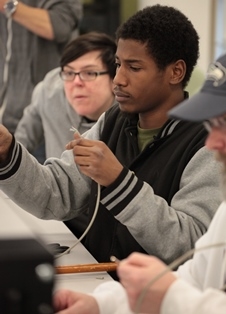 Whatcom is the lead institution of CyberWatch West, one of only four National Science Foundation (NSF)-funded centers in the nation dedicated to cybersecurity education. The College will offer a Bachelor of Applied Science degree in IT Networking, beginning fall 2017.

WCC ranked third in the state (behind University of Washington and Washington State University) and 150th in the nation in fiscal year 2015 grant funding from the NSF. The most recent awards (totaling more than $600,000) recognize WCC’s excellence and innovation in STEM education.

Graduates transfer to leading in-state universities as well as prestigious out-of-state schools. Based on successful student outcomes, the Aspen Institute ranks Whatcom among the top nine community and technical colleges in Washington state and among the top 150 in the nation.