Our Kids’ College instructors are a dedicated group, with specialized training in a variety of disciplines, who are passionate about teaching. They’re looking forward to an exciting summer full of enriching programs at WCC. Read on to learn more about them! 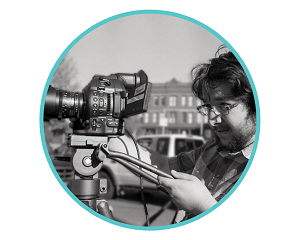 Michael is a local filmmaker who specializes in cinematography and lighting. In March 2017, he premiered "Gone," a feature film he co-directed, at Pickford Film Center. He can be seen around town, filming music videos and other short projects. Michael graduated from Western Washington University with a degree in film production from Fairhaven College. In his free time, Michael loves to cook, garden, play video games, think of bad puns, and go to the movies. 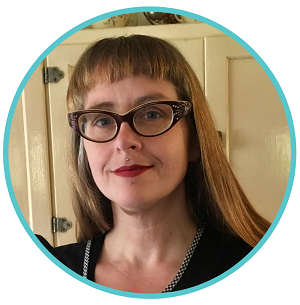 Jennifer (Jennie) has been teaching Kids’ College classes since 2007, including her inaugural course, Hogwarts Satellite School. She is also a fiber arts master and sells hand-spun, hand-painted yarn. 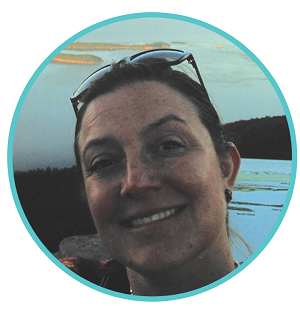 Trisha Dawn is an artist of life. She devotes her time educating others in the joys and mysteries that art brings to each of us. As a homesteader in the foot hills of Western Washington for the past six years, she continues to reflect upon nature as a prime source for inspiration. 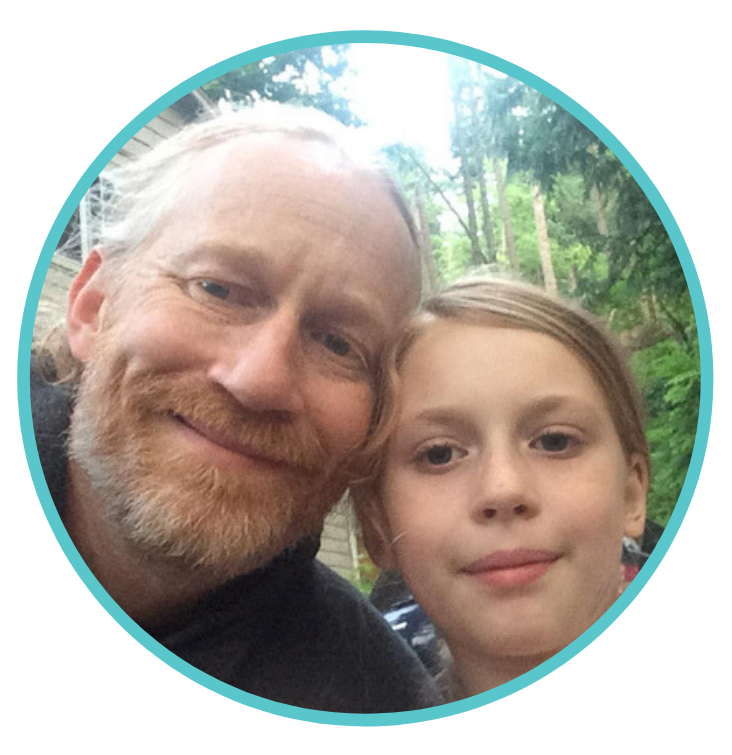 Russ Duncan is the assistant manager of the produce department at Community Food Co-op’s Downtown store, and he does catering jobs on the weekend. He has loved cooking since age 11, and has worked food-related jobs all his adult life. Ruby Mae, his daughter and teaching assistant, started cooking at an even earlier age. 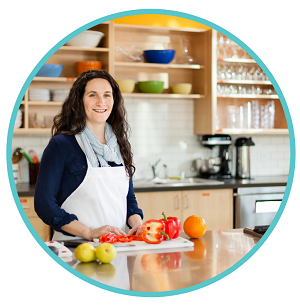 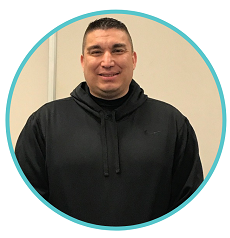 Robert teaches classes in WCC’s Criminal Justice department. He is also a corrections deputy for the Whatcom County Sheriff’s Office and has been teaching self-defense for over 20 years. 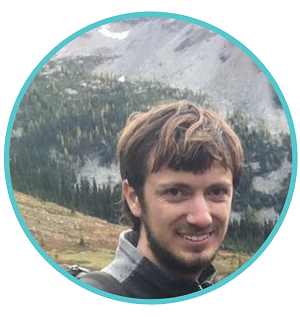 Nick is passionate about sharing a sense of wonder for the natural world with learners of all ages. He believes in using the outdoors as a classroom to learn about writing and observation of the incredible diversity of plant and animal life that surrounds us. Nick received an M.S. in Environmental Studies with a focus in environmental writing from the University of Montana, as well as an M.Ed in Environmental Education and Certificate in Northwest Natural History from Western Washington University.

During his free time Nick enjoys hiking and exploring the many parks and natural areas around Bellingham.

Kimberly launched Bricks and Beyond in 2010, offering hands-on robotics workshops that utilize LEGO® Education products. Kimberly is dedicated to offering each child who attends her classes an opportunity to have fun and learn. 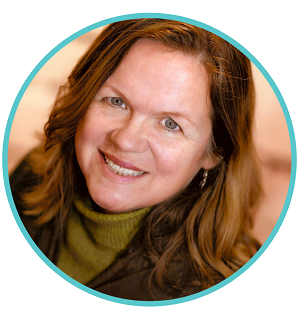 Karen Mullen runs a portrait photography business in Lynden, Washington. She loves teaching as much as she loves photography, and thoroughly enjoys her classes at Whatcom Community College. There is always lots of hands-on time in Karen's classes. 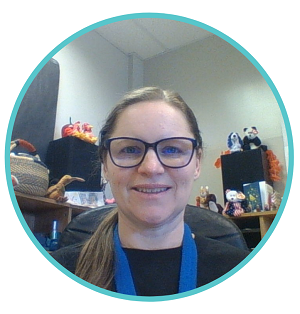 Cynthia Ridings, M.A. is a mother of two Minecraft and Lego enthusiasts. She has taught an after-school enrichment computer programming and Minecraft class at Blaine Elementary School since 2015 and this is her third summer teaching camps at Whatcom Community College. Cynthia has a passion for teaching technology, creative thinking and team building, which allow her to utilize her degrees in Mechanical Engineering and Secondary Education. 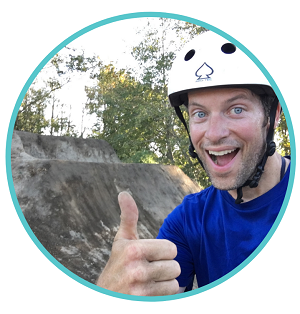