Public Speaking Discipline Outstanding Student Award: Jodi Borrelli, nominated by Communication Studies faculty and division chair Guy Smith. Jodi Borrelli is this year’s Transforming Lives awardee from WCC, a member of Phi Theta Kappa (PTK), and was the Founder and President of the ROC (Recovery, Outreach, and Community) Bottom Club at WCC. Earning her Associates this spring, Jodi will also be graduating with the first cohort of the Substance Use Disorder Professional Program. Jodi aspires to be a professional speaker, addressing addiction and recovery with the intent of showing those in need empathy, hope, and compassion. To that end, Jodi has already dipped her toes in this profession by speaking at a variety of venues in both fall and winter quarters of this year, with many more speaking dates cancelled due to the pandemic. 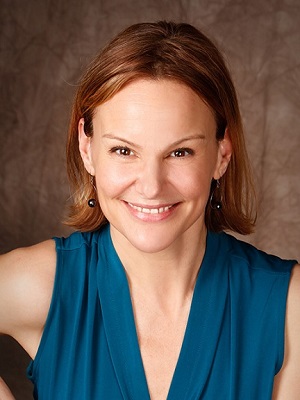