Accounting Discipline Outstanding Student Award: Megan Devries, nominated by Accounting faculty and department chair John Fasler. Megan earned a Bachelor’s Degree in Brain, Behavior, and Cognitive Science from the University of Michigan in 2011. In addition to attending WCC as a full-time student, Megan regularly works as the farm manager of a goat dairy in Mount Vernon and part-time for a flower farm in the Skagit Valley. Megan also participated as a tax preparer for the WCC Volunteer Income Tax Assistance (VITA) program and hopes to eventually become a CPA. Megan maintains a 4.0 grade point average at Whatcom Community College. 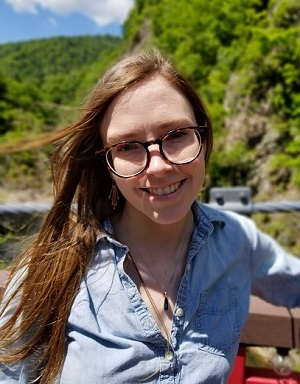