Early Childhood Education Discipline Outstanding Student Award: Amy Boyson, nominated by Early Childhood Education faculty Kim Doyle. The student we wish to honor this year is Amy Boyson. While there are many students we could name because of their high academic achievement, Amy stands out because of who she is, not only as a student, but as a person as well. As we discussed students deserving of this award no one came to mind that has been harder working, more perseverant or dedicated than Amy. Although she’s had to overcome barriers, and college has not always been easy, she has shown a level of resilience that speaks to her commitment to children and her desire to become an early childhood professional. Those of us who have had the opportunity to work with her are proud to have been a member of “Team Amy”. 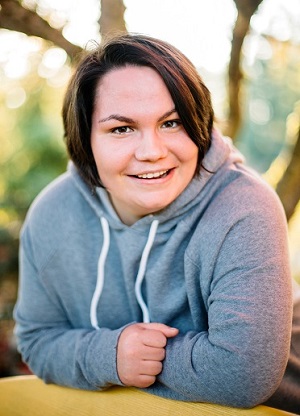